Jessica Bertling, is a front end web developer in eastern Iowa. She and I became friends over Twitter revolving around several of the same interests. We are both heavily into website UI (User Interface Design) to give our users a better UX (User eXperience) and it turns out she also enjoys playing pinball as well!

So we decided to spend a Sunday morning talking shop and playing the silver ball. The great thing about people in the tech industry is that we are open about our experiences and lessons learned. She told me about the work she did for J&P Cycles (originally designed using C# / MVC, now using WebBaker CMS) and why she spent so much time making sure that the user interface worked on every browser that was on the market even the bane of every website designer’s existence. . . Internet Explorer (none of us were sad to see Microsoft kill that browser: let’s hope Microsoft Edge is better). I give you a hint, it was all about the money. Granted the highest percentage of users on J&P’s site were young bikers, but like she said, why would you give up a large chunk of money because of either an outdated browser or because Javascript was turned off?

Jessica now works at Newbo.co in Cedar Rapids, Iowa, as the lead UX/UI designer of multiple projects, including one for testing students. I’m expecting to see great things coming from that brand new company soon. 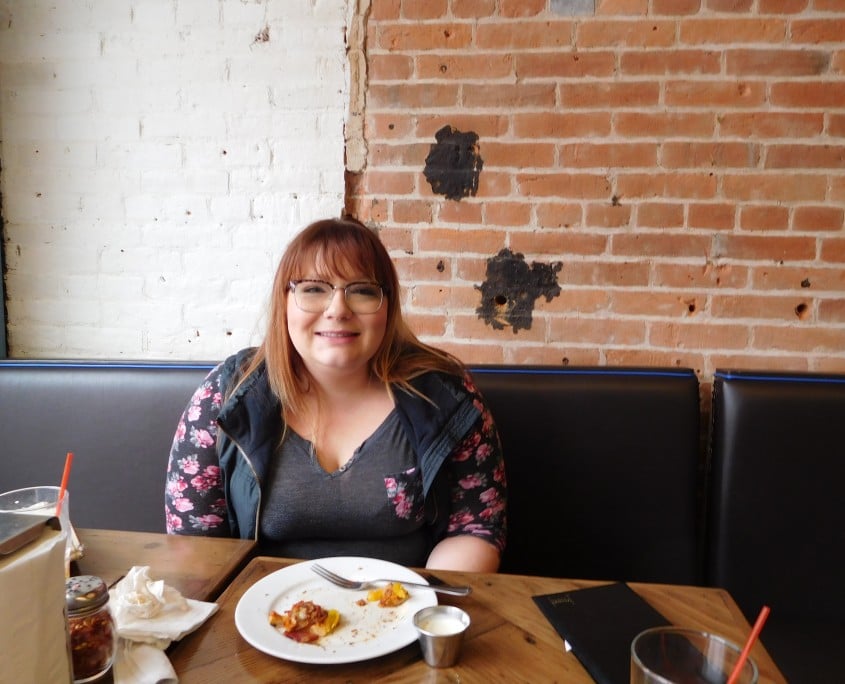 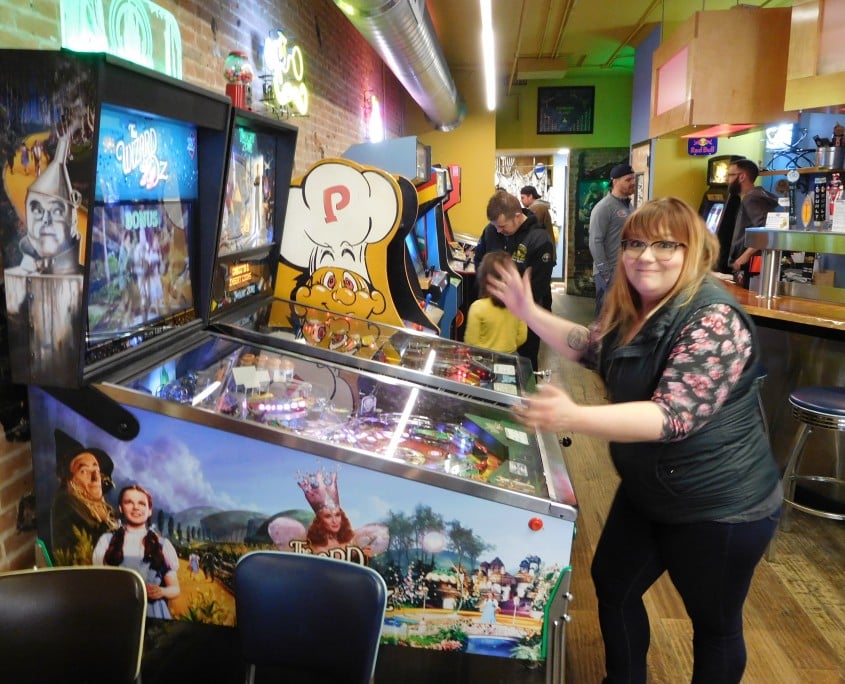 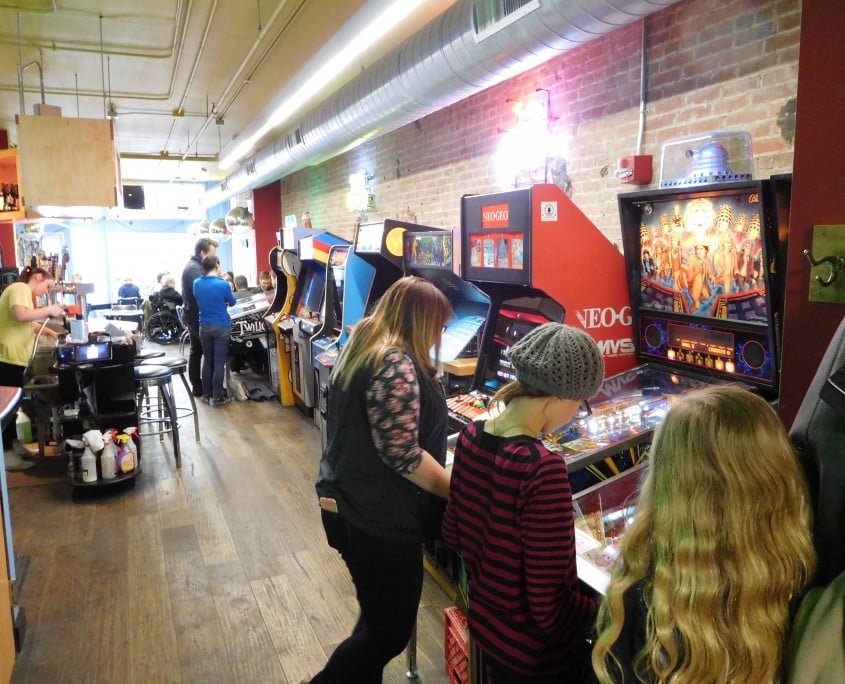 EPXCON 2016 Game Dev (Animation & Game Development at The University of...
Scroll to top