Had fun participating in the 2015 Iowa City Startup Weekend! I worked on several projects. All pivoted and ended up going in lots of different directions. From a “Daily Special” app for local restaurants to fun but simply not practical “Corn Caucus” that was at first designed to be a satirical look into Iowa politics but also pivoted into a kids book later on in the weekend.

It isn’t all ways hard work! 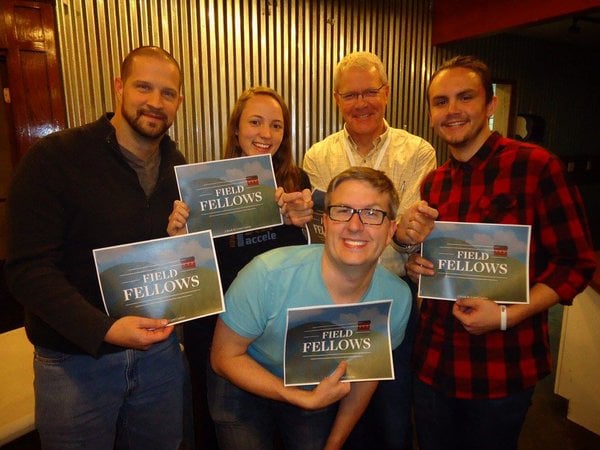 In the video below the Corn Caucus Crew is discussing the characters in the book that we ended up working on for this project.