I went to the April CRIneta meeting at the Catalyst Cafe at the Geonetric Building in Cedar Rapids, Iowa. At this CRIneta .NET meeting we watched the pre-recorded video of Scott Hanselman and Scott Hunter speak at the Microsoft Build 2016 event that took place in San Francisco, CA, from March 30 – April 1, 2016. Then we discussed the major changes to .NET!

The Scott Hanselman and Scott Hunter talk we watched:

Discussion Section of the night:

The power is now all in the .NET Standard Library, as they put it “one library to rule them all.” The reason is writing PCL (portable class library) has a hard reference to each base library. So now with the .NET Standard Library, this one BCL (base class library) works across : .NET framework (with WPF, Windows Forms & ASP.NET), .NET CORE (UWF & ASP.NET Core) and XAMARIN (with iOS, OS X and Android). This offers Microsoft much lower maintenance with no zero conflicts!

My personal thoughts: I’m not big into .NET as others in attendance. I do believe that it’s a smart move to have the .NET Standard Library but one that should have taken place YEARS ago! I feel like Microsoft is trying to not alienate any more programmers with this move of still supporting multiple programming languages. I’m still not sure why C#(began in 2000), Visual Basic (began in 1991) and F# (began in 2005) will continue to be supported. Apple introduced Swift and gave programmers a clear cut answer of what is to come. The C#, VB & F# programmers still have options… but programming overhead by Microsoft doesn’t make sense to me, at least not in the long run! 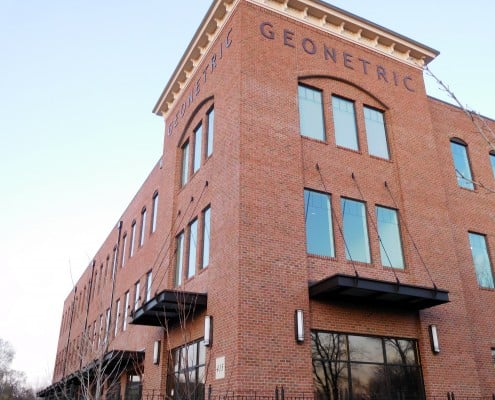 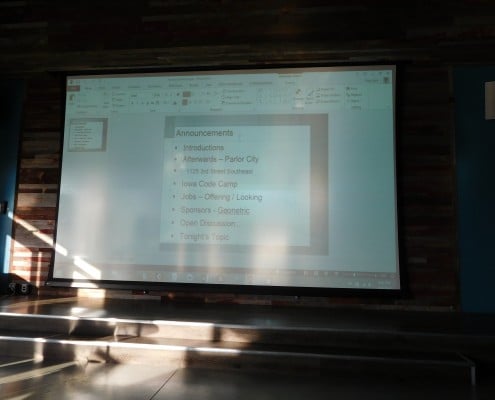 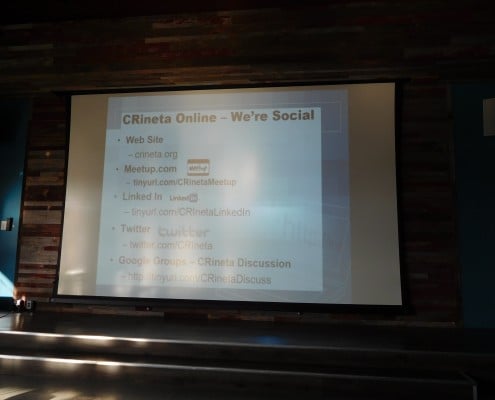 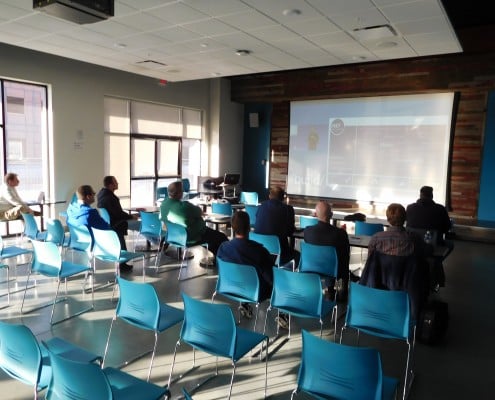 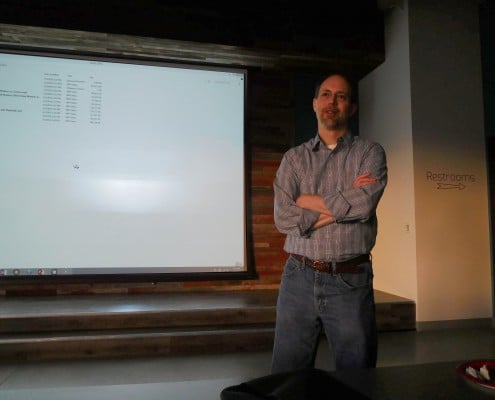 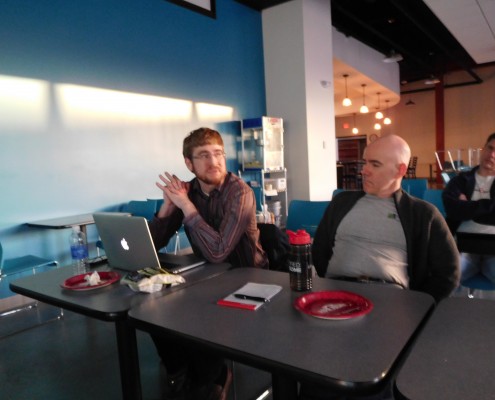 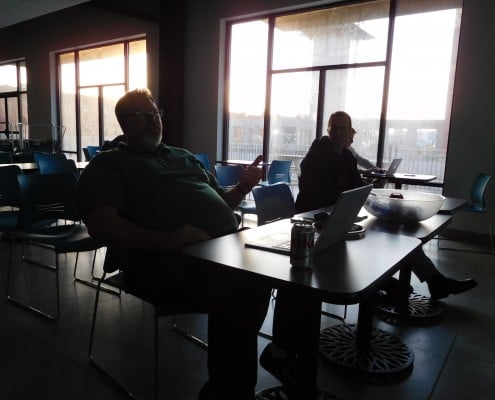 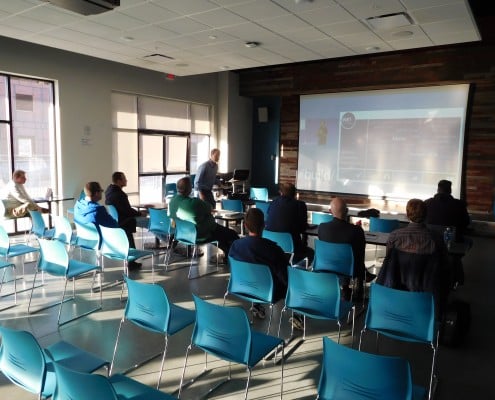 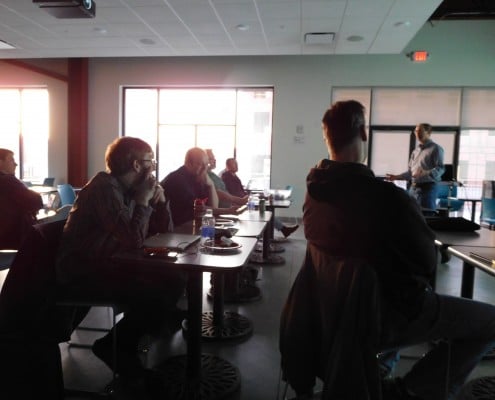 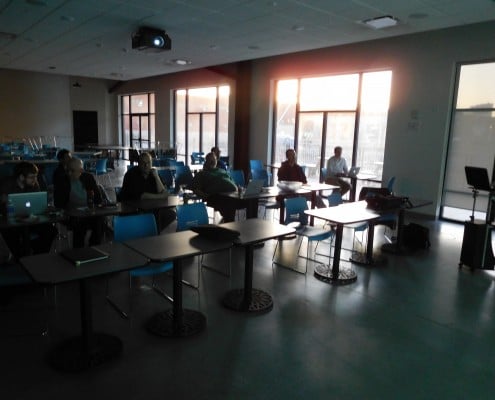 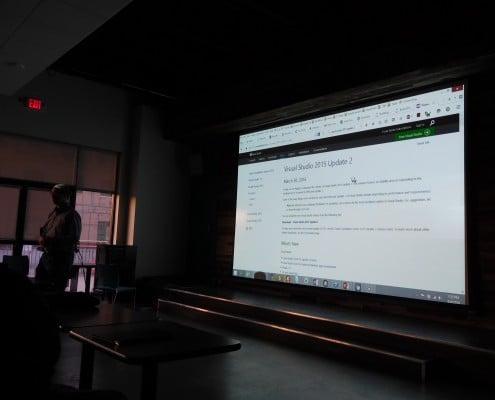 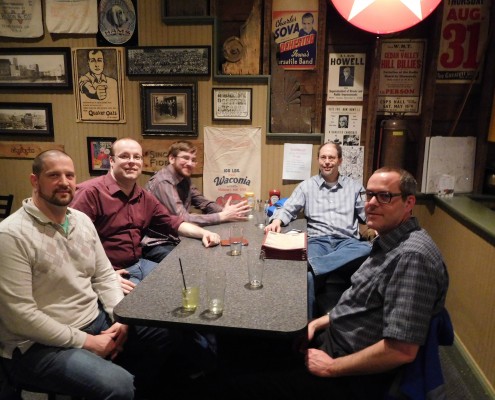 Website work for the owner of The Bluebird Diner in Iowa City, IA